Bellow are some various book and zine projects that I have been a part of!

A zine of surrealism themes organized by Potentialforart! In 2015 I first applied to be a part of the zine. The first year it was a huge hit and a 2016 edition was added. Both years have had free digital copies online. The 2017 edition is where I became staff on the zine, helping with PR work, managing submissions, and answering inquiries. This year we had an amazing 221 people apply! All of theme were amazing, but we could only accept 50. The 2017 edition will contain many comics and illustrations by industry professionals and will be hosting a kickstarter this winter to pay all the artists as well as we can, fund book printing so that anyone who wants a copy in this limited run can have one, and distribute copies to fans. For more info and a participant list click here. 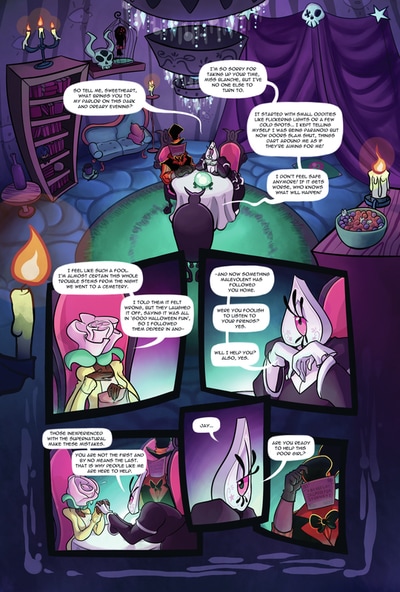 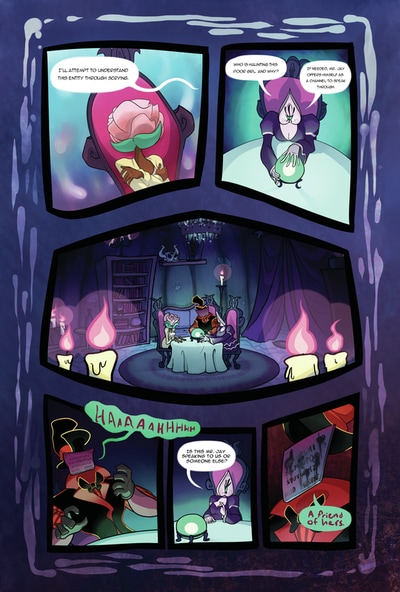 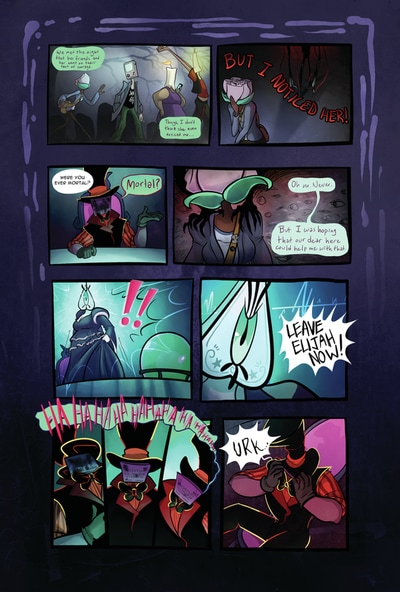 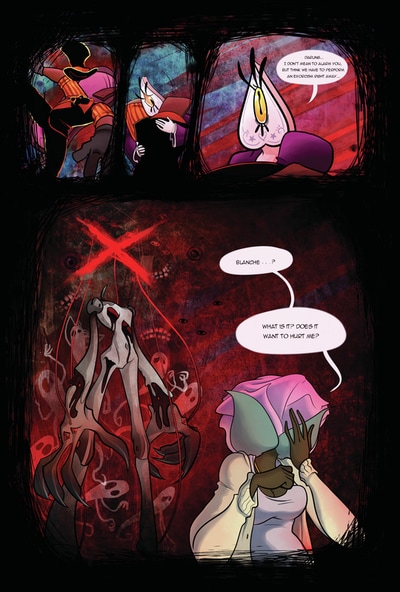 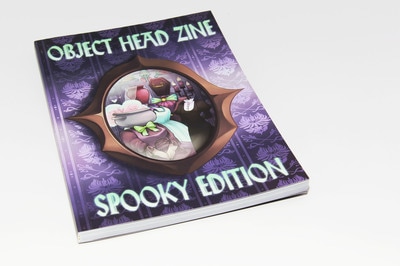 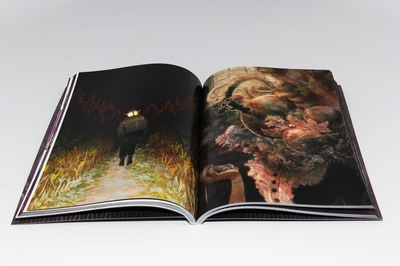 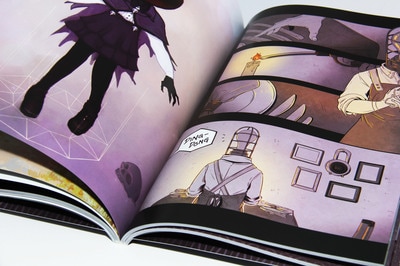 A Pacific Rim themed charity project which raised $23,000+ on Kickstarter for the Larkin Street Youth Services. Details can be found here. 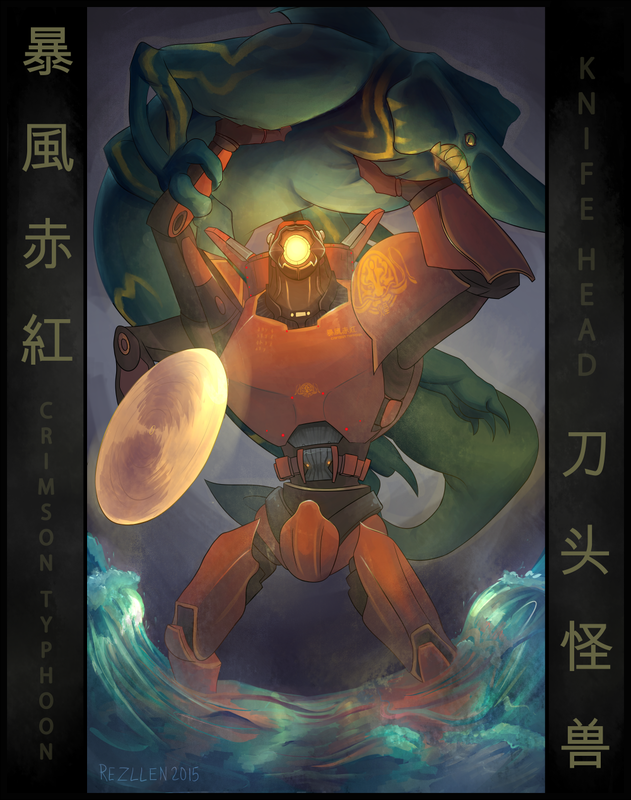 A Game Grumps zine organized in 2016. The book helped to fund $9000+ for Healing Horse Therapy. The book itself can be found here. 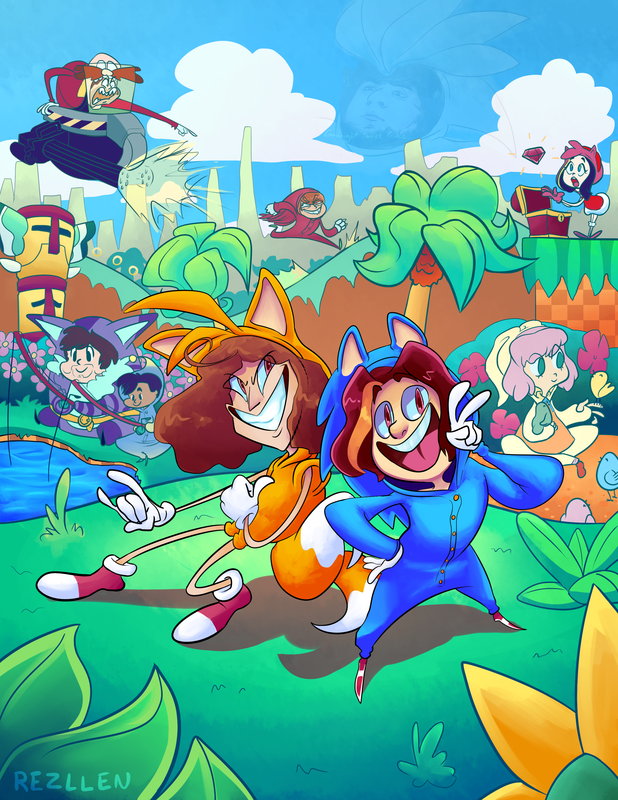 This was made for a 2017 charity zine called For the Birbs. The book was part of a charity project that donated money to a bird rescue called Pigeon Palomacy. More info can be found here. 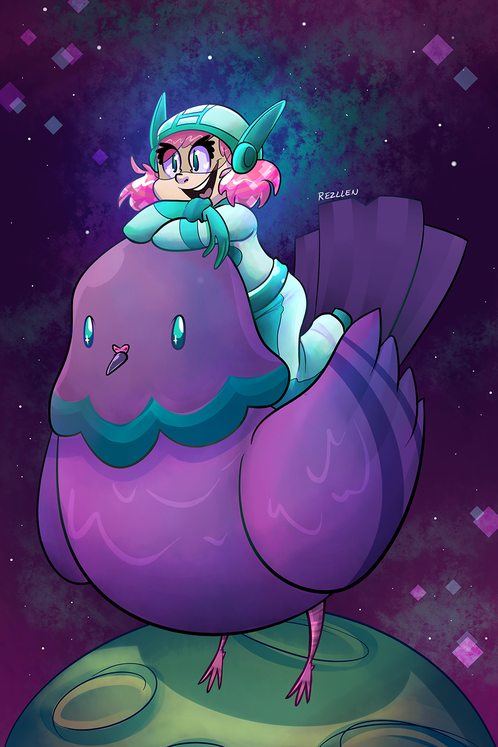 CATJAZZ(2016) is a short series hastily thrown together on some sleep deprived days and late 3am nights. The results were incredibly odd comics. It has nothing to do with cats or jazz. A downloadable PDF of the book is available on my Patreon! 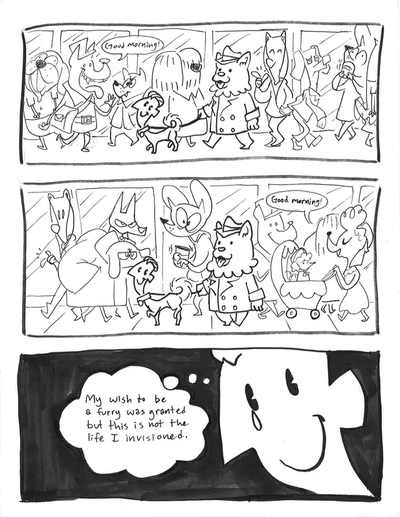 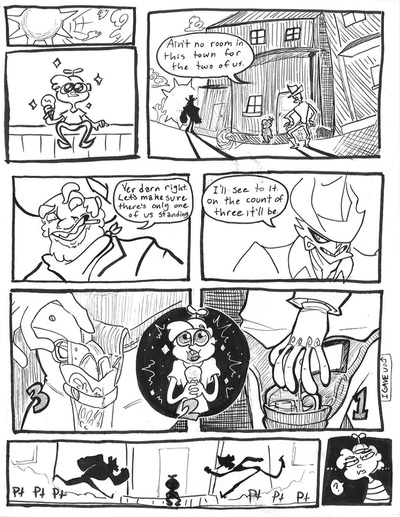 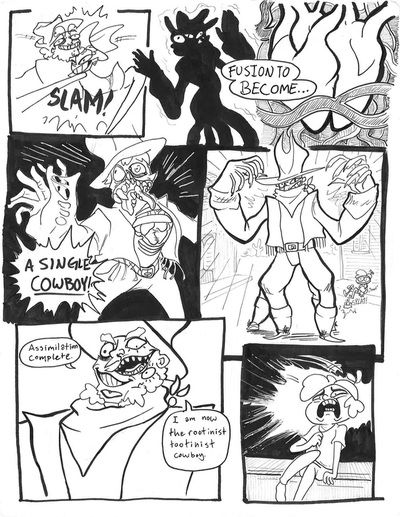 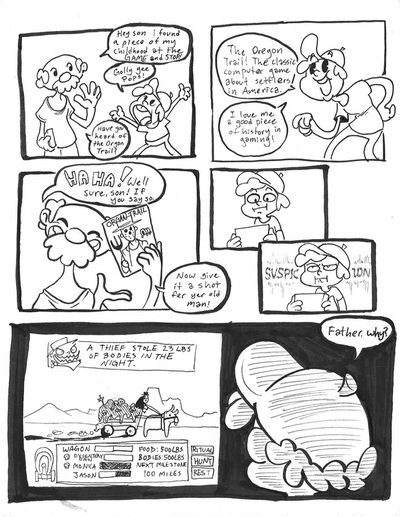 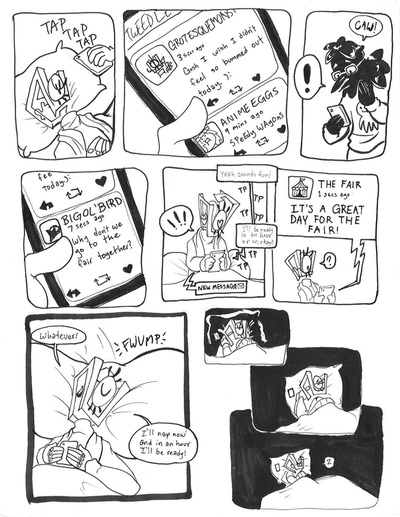 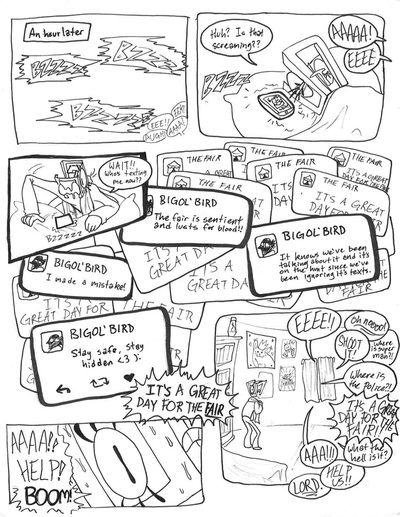 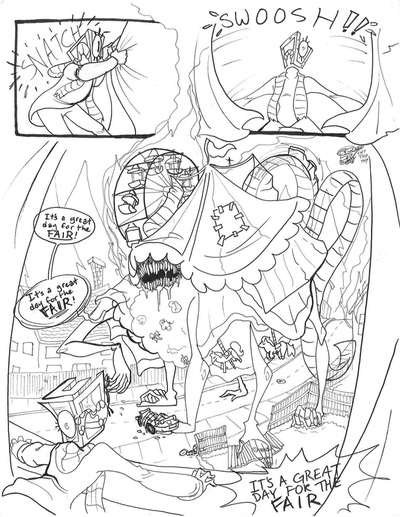 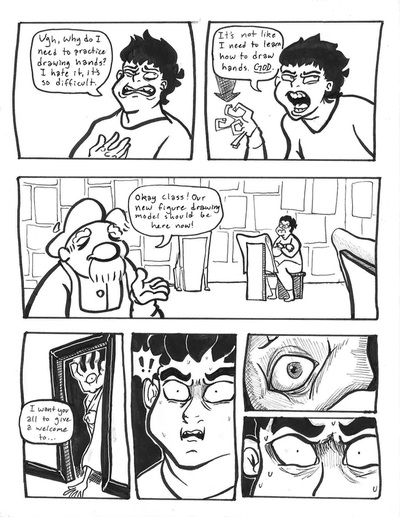 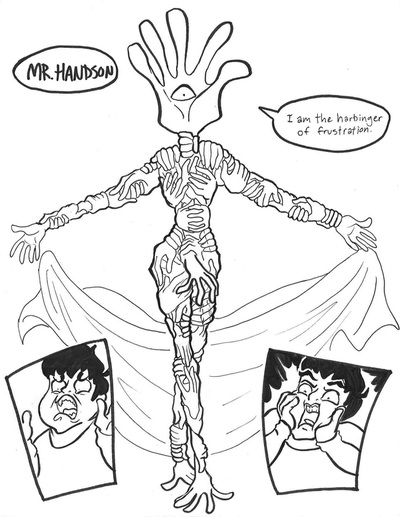 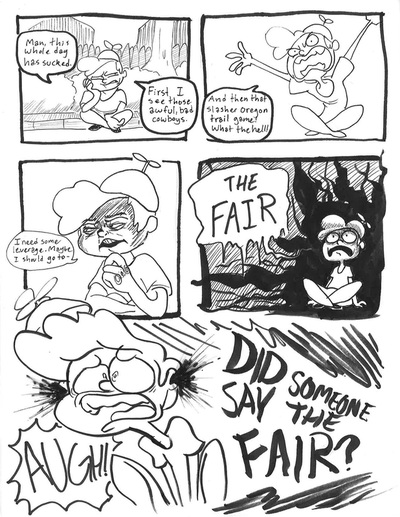 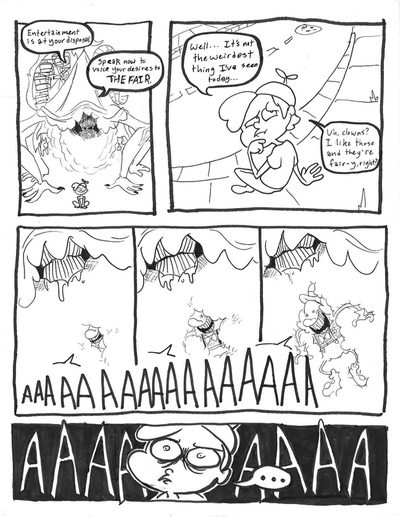 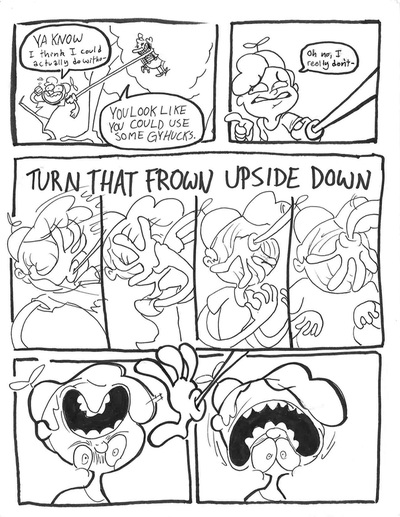 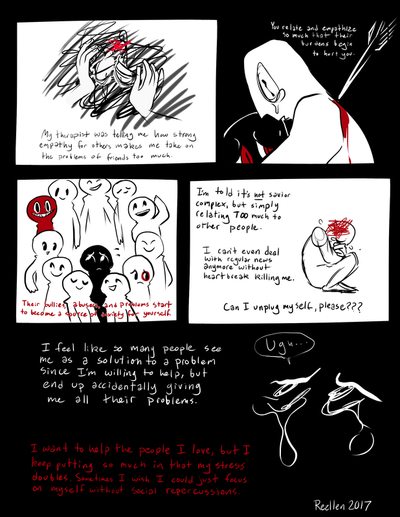 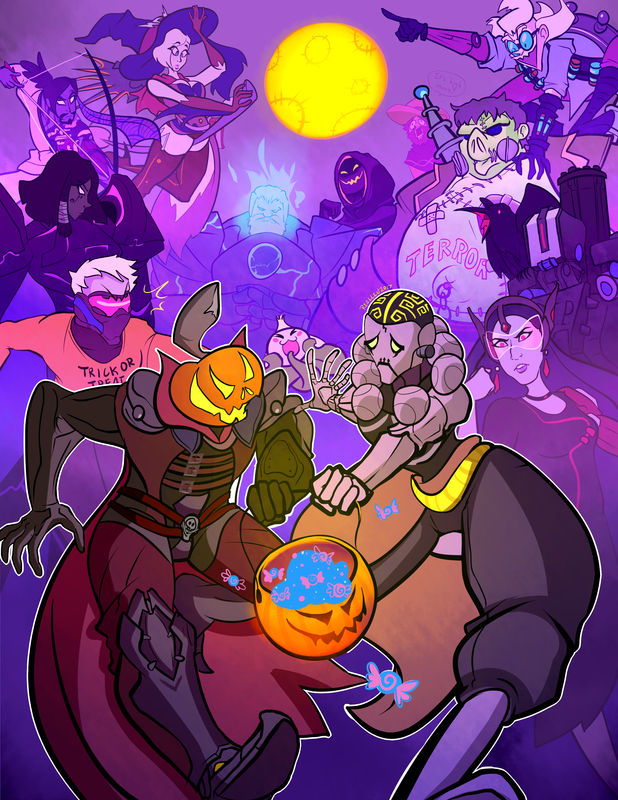 This was my piece in an Overwatch themed charity zine titled "Celebrations". All profits from this book are donated to Doctor's Without Borders.
Powered by